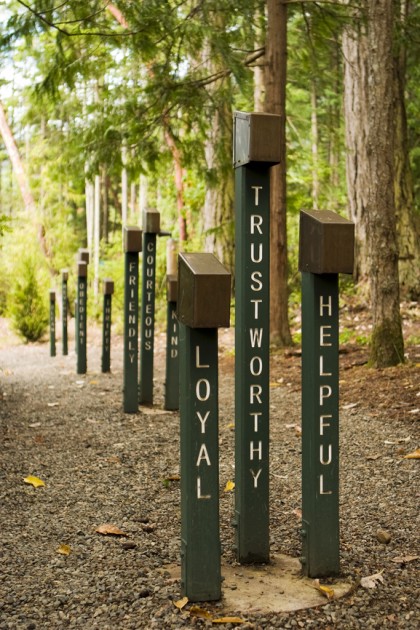 The Portland Boy Scout sex abuse attorneys at the Savage Law Firm are skilled at going up against the Boy Scouts of America when its leaders sexually abuse children.

Although the Boy Scouts of America (BSA) is an organization that prides itself on empowering America’s young men, tragically, some child predators have infiltrated this organization, have gained access to children and have sexually abused boy scouts. Similar to the child sex abuse that has been rampant in the Catholic Church (and other religious organizations), it has been proven in recent years that BSA leaders:

In October 2012, a judge overseeing a Boy Scout sex abuse lawsuit ordered that more than 15,000 pages of previously confidential BSA documents be made public. These files, which the BSA had referred to as “ineligible volunteer” files, soon became known as the “perversion files,” and they contained details of nearly 1,900 alleged Boy Scout leader abusers who had been accused of sexually molesting boy scouts from 1971 through 1991.

While the sheer volume of these files and the large amount of allegations in them were shocking in and of themselves, what was possibly just as jaw-dropping was the overt negligence displayed by many of the organization’s leaders who are documented as having tried to brush sex abuse allegations under the carpet.

Although the BSA insists that it has enacted a number of reforms to try to rid its ranks of child sex predators, it’s hard for many to trust such an organization that has a history of trying to protect its own reputation at the expense of children.

When Boy Scout leaders or anyone has sexually abused children, the Portland child sex abuse attorneys at the Savage Law Firm are ready to fight for abuse survivors’ rights, hold the abusers accountable for their heinous actions and ultimately help abuse survivors obtain both the justice and compensation they need and deserve.

We understand that no amount of money can ever make up for childhood sexual abuse. We also know that helping abuse survivors obtain compensation from their abusers and the organizations that may have protected them can be crucial to helping survivors get access to the counseling and other long-term treatments they may need in order to reclaim their lives and futures.

If you or a loved one has been sexually abused by a Boy Scout leader or volunteer, we welcome you to learn more about your rights and how we can help you by attending a free, no obligations initial consult.