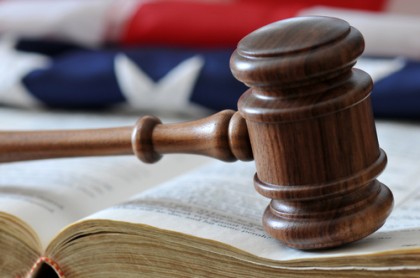 The Portland child sex abuse attorneys at the Savage Law Firm are skilled at standing up to government agencies when their failure to supervise contributes to abuse.

Local, state and federal government bodies have certain duties when it comes to overseeing the law, running their jurisdiction and hiring capable people to keep the government going. In some cases, however, the wrong people are able to get into positions of power, and this can increase the risk that a government body or official will:

When a government body’s failure to supervise its employees or processes plays a role in a child sex abuse case, families of the abuse survivors can go after the negligent government agency (or agencies) to:

Government Officials Who May Be Targeted for Their Failure to Supervise

Some of the specific government officials and/or employees who may be named as negligent parties in child sex abuse lawsuits if and when their failure to supervise has led to the sexual abuse of a child can include (but are not limited to):

If your child has been sexually abused and you believe that a government employee’s failure to supervise may have contributed to the instance of (or ongoing) abuse, the Portland child sex abuse attorneys at the Savage Law Firm want you to know that:

Since 1977, our attorneys have been strong advocates for childhood sex abuse survivors, and we have a proven track record of success when it comes to going up against corporate lawyers and others to get justice for our clients.

Although we understand that no amount of money can ever make up for childhood sexual abuse, we also know that helping abuse survivors obtain compensation from their abusers and the government agencies that may have protected them can be crucial to their recovery and future.

Contact Us Today for More Information about Your Rights

Our experienced, compassionate Portland child sex abuse attorneys encourage you to learn more about your rights and how we can help you by attending a free, no obligations initial consult.