Was Prince the Victim of Medical Negligence?

Was Prince the Victim of Medical Negligence?

Pop star Prince was such an American Icon that his death touched many lives and it also has many Americans curious how such a disciplined artist could let an opioid drug, like fentanyl, take him down – or did it? Or, was it the hand of helpers, physicians or pharmacists to blame.

We’ll take a look, but this case should take a while for justice to run its course, if a wrongful death lawsuit even gets filed. We’ll take a look at the medical negligence aspect primarily of those involved around Prince.

Details and Allegations in the Death of Prince 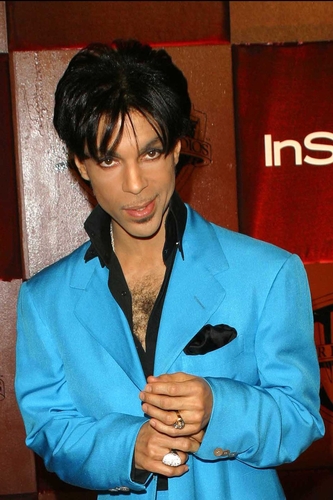 The following details and allegations were collected from news reports and court documents:

Ultimately, Prince’s family – his eight brothers and sisters – will have to file a wrongful death lawsuit for medical malpractice. They will also need to come into agreement on who will act as the representative of the estate. Since Prince left no will to name an executor, his family will have to be in agreement, or a judge will appoint a representative. The type of damages allowed by Minnesota state law include the following:

Have you lost a loved one to an opioid or dangerous drug prescription? If so, you can rely on a Portland and Seattle Personal Injury Lawyers at the Savage Law Firm for compassionate assistance and aggressive legal advocacy. Our lawyers have been devoted to providing each of our clients with personal attention, respect and the highest quality legal services since 1977.

We realize how devastating an opioid overdose can be on a physical as well as a psychological level, which is why our Portland and Seattle personal injury lawyers are here to aggressively defend injured people’s rights to both justice and compensation.

For a free legal consultation on how we can help with any medical malpractice case, call our Portland and Seattle personal injury lawyers at 503-222-0200 (in Portland), at 206-957-7272 (in Seattle), or you can also email us using the form on this page. We represent clients in communities in both Oregon and Washington from our offices in Portland and Seattle.

4“Prince had been under a Minnesota doctor’s care weeks before his death” publish in the Star Tribune, May 2016.