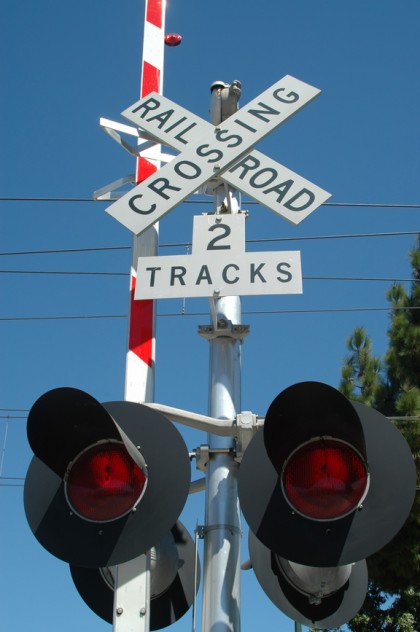 The Portland railroad injuries and FELA claims attorneys at the Savage Law Firm are committed to defending injured railroad workers’ rights to compensation.

Railroad occupations have been notorious for being dangerous for centuries, and since the early 1900s, railroad employees have been afforded some significant protections through the Federal Employers Liability Act, commonly referred to as FELA. In fact, under FELA, railroad workers are entitled to compensation for their injuries and various losses if they can prove that their injuries were caused – even in part – by the negligence of the railroad company.

It’s important to point out that FELA claims:

As a result, injured railroad workers should ensure their rights are fully protected and that they are able to get the full amount of compensation they are entitled to by working with the Portland FELA claims attorneys at the Savage Law Firm. Our lawyers are committed to defending injured railroad employees’ rights and helping them obtain the settlements they deserve.

The number of railroad employees who sustained injuries, including fatal injuries, while working reportedly increased by more than 6 percent from 2012 to 2013 (according to the Federal Railroad Administration, FRA). Some of the most common railroad injuries reported to the FRA and covered by FELA include (but are not limited to):

Railroad workers typically covered by FELA in the event they sustain injuries due to their employer’s negligence include (but are not limited to):

For more than three decades, the Portland railroad injuries and FELA claims attorneys at the Savage Law Firm have been devoted to standing up for injured railroad workers’ rights and providing them with the highest quality legal services. While this means that our Portland FELA claims lawyers will work diligently to help our clients tell their stories in court, it also means that our attorneys and dedicated staff will vigorously stand up to insurers and others outside of the courtroom to ensure that our clients are able to obtain the settlements they deserve.

Helping you recover from the financial setbacks caused by railroad injuries is one of our primary goals. Our Portland FELA claims attorneys encourage you to learn more about your rights and case by setting up a free initial consult. We represent clients in Oregon and Washington from our offices in Portland and Seattle.

Choosing an Attorney with a Track Record of Success