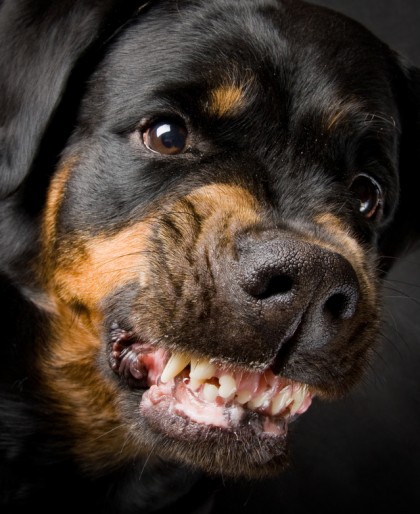 The Portland dog bite attorneys at the Savage Law Firm have been defending dog bite victims’ rights and helping them obtain compensation since 1977.

The Leading Dog Bite Attorney in Portland, OR

Oregon dog bite laws follow the “one-bite” rule, which stipulates that dog owners will be responsible for compensating dog bite victims if:

It’s important to point out that the one-bite rule doesn’t give a dog “one free bite.” If the dog has growled or lunged at people in the past, the owner will generally be responsible for compensating dog bite victims even it is the first reported instance of the dog biting someone.

In some cases, the dog’s specific breed may also be a factor that can be used to establish dog owners’ liability, as certain breeds – like pit bulls, Rottweilers and German Shepards – can be viewed as being more likely to attack humans.

The Portland dog bite attorneys at the Savage Law Firm have been devoted to providing each of our clients with personal attention, respect and the highest quality legal services since 1977.

We realize how devastating dog bite and dog attack injuries can be, and our lawyers are here to aggressively defend injured people’s rights to both justice and compensation. While this means that our Portland dog bite lawyers will work diligently to help our clients tell their stories in court, it also means that our attorneys and dedicated staff will advocate our clients’ outside of the courtroom to ensure that they are able to obtain the settlements they deserve.

Helping you recover from the financial setbacks caused by dog bite injuries is one of our primary goals. Our Portland attorneys encourage you to learn more about your rights and case by setting up a free initial consult.

Call us at 503-222-0200 (in Portland) or at 206-957-7272 (in Seattle) or email us using the form on this page to learn more about our legal services and what we can do for you. We represent clients in Oregon and Washington from our offices in Portland and Seattle.