Multiple mistakes were made by the medical professionals overseeing Joan Rivers’ elective vocal cord procedure earlier this year, a report recently released by the Department of Health and Human Services (DHHS) Center for Medicare and Medicaid Services has revealed.

The findings of this report highlight multiple points of medical negligence and could end up playing an important role in court if Melissa Rivers (Joan Rivers’ daughter) ends up filing a medical malpractice case against the doctors and clinic that may have contributed to her mother’s passing.

Details of the Report: How Medical Negligence Was Involved 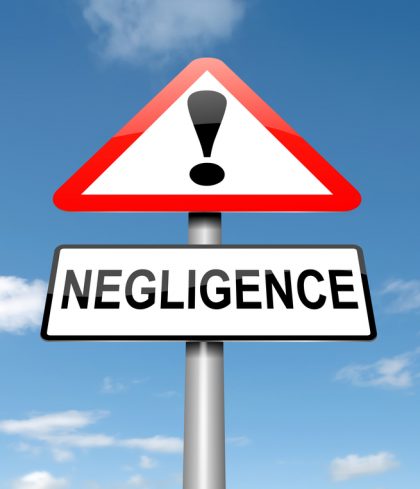 According to the DHHS report, Rivers’ did agree to undergo an upper endoscopy (including a possible biopsy and removal of polyps) at Yorkville Endoscopy. As part of this procedure, Rivers’ had also consented to receive anesthesia under close monitoring and was informed of the potential risks of the procedure she was to undergo.

However, where the clinic and medical professionals fell short, according to the report, was in:

In addition to this medical negligence, the DHHS report also found that:

These findings of medical negligence will likely come into play if or when Melissa Rivers’ decides to move forward with a medical malpractice case against the negligent doctors and others who may have been able to prevent her mother’s death.

Have your or someone you love been hurt due to any type of medical negligence or mistakes? If so, it’s time to contact the highly experienced Portland medical negligence and malpractice lawyers at the Savage Law Firm. For more than 30 years, we have been dedicated to providing each of our clients with personal attention, respect and the highest quality legal services.

We realize how devastating medical mistakes can be on a physical, psychological and financial level. That’s why our lawyers are here to aggressively defend injured people’s rights to both justice and compensation.

Helping you recover from the financial setbacks caused by medical negligence is one of our primary goals. Our Portland malpractice attorneys encourage you to learn more about your rights and case by setting up a free initial consult.

We represent clients in communities in both Oregon and Washington from our offices in Portland and Seattle.