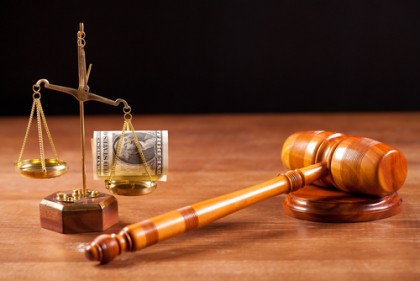 A man won a $500k verdict in a malpractice case in which he recorded docs trashing him while he was sedated. A Portland medical malpractice attorney takes a closer look at this case.

A Virginia man recently won $500,000 from a medical malpractice suit associated with an incident that is as odd as it may be disturbing. According to court documents associated with this case, the man underwent a colonoscopy in April 2013.

Before being put under for the procedure, the man reportedly used his phone to record the post-operative care instructions his doctor was giving him.

After receiving anesthesia, however, the man forgot to stop the recording, leaving his phone on to record the anesthesiologist and some of her assistants talking about the man during the procedure.

What Was Said: Man Mocked by Docs While Unconscious

The man became aware of just what the medical professionals had been saying about him when he was on his way home and listened to the recording. Just some of the inflammatory and upsetting statements the man heard on the recording were as follows:

Interestingly, doctors’ comments regarding patients are usually considered to be “privileged,” and the recording itself was put in question, as defense attorneys for the doctors argued that the recording was illegal. They tried to argue that, because the phone was in the patient’s pants (which were beneath the operating table), it shouldn’t be admissible.

Ultimately, however, the defense was unsuccessful with these arguments, and the man was awarded a $500,000 verdict, $100,000 of which was for the tuberculosis and syphilis comments alone.

What do you think about this case? Share your comments and opinions with us on Facebook & Google+.

After being hurt by any type of medical negligence, you can rely on a trusted Portland medical malpractice attorney at the Savage Law Firm for experienced help and aggressive legal advocacy. For more than three decades, our lawyers have been devoted to providing each of our clients with personal attention, respect and the highest quality legal services.

Our commitment to meeting the highest professional standards of legal representation motivates us to consistently build our clients the strongest possible cases, be accessible to our clients at every stage of their case and do whatever it takes to help them obtain the best possible outcomes.