A 30-year-old life coach is now facing third-degree sexual abuse charges for allegedly sexually abusing a 17-year-old inmate at the Kairos Three Bridges facility in Grants Pass. According to investigators, the alleged sexual abuse occurred just over a year ago, from April 1 through 14, 2014 when the coach was employed as a supervisor at this psychiatric treatment facility. 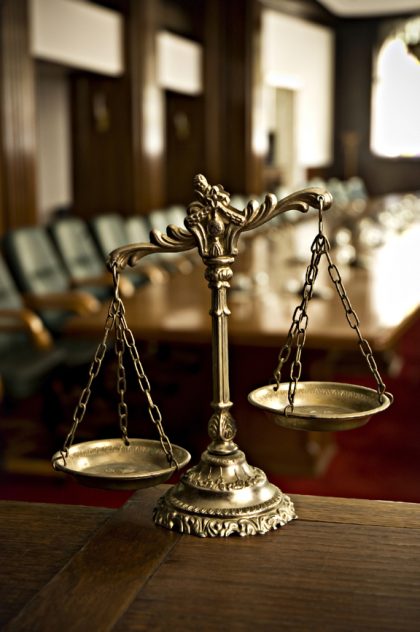 When the alleged victim came forward to report the abuse in May 2014, the coach was fired, and officials the Kairos facility proceeded with their own year-long investigation. This reportedly included a “number interviews and scientific analysis of collected evidence.” Details regarding the nature of the sexual abuse have not been made public, however, due to the ongoing investigation and pending criminal case.

This past Tuesday, the grand jury handed down the indictment for the coach, charging her with third-degree sexual abuse, as well as three charges of custodial sexual misconduct.

Commenting on these charges, Det. Sgt. Dan Evans explained that these criminal charges arose “because the male was considered to have been confined to the facility as ordered by the state and the fact that [the defendant] was employed by Kairos to supervise him.

The first court appearance in this case is scheduled to occur today.

While the nature of the alleged child sexual abuse in this case may be distressing, what may be even more disturbing is the fact that the life coach is the third Kairos employee to face sexual abuse charges involving a teen mental patient this month.

In fact, according to police records, two other Kairos caregivers were charged with multiple counts of sexual abuse just weeks ago for allegedly:

While these criminal cases may take some time to resolve, it’s important for those who have been the subjects of child sex abuse to know that:

If your child has been sexually abused by any adult, including those who hold positions of trust in the community, we encourage you to learn more about your rights and how we can help you by attending a free, no obligations initial consult.