More than 1,000 reports of child sex abuse were never reported to authorities by leaders of the Jehovah’s Witnesses Church in Australia, according to evidence recently presented to authorities.

In a scandal that threatens the integrity of the international Jehovah Witnesses Church, new testimony and evidence is revealing that child sex abuse may have been prevalent in the church and that church consistently ignored it, even allowing alleged abusers to remain in positions of power. This has led some to draw parallels between this child sex abuse scandal and the one that has plagued the Catholic Church for decades. 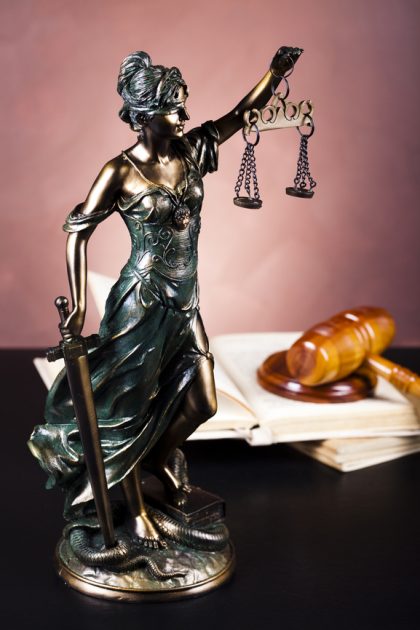 One case that is currently pending in the Australian criminal justice system has started to pull back the curtain on the child sex abuse scandal rocking the Jehovah’s Witnesses Church – and elders’ failure to do anything about it for decades.

The case involves a female who was allegedly 15 years old when she was first the target of sexual abuse at the hands of a 47-year-old church elder, who also happened to be a close family friend. According to court records for this case, the female – only identified as BCB – would stay with the elder regularly because her family lived far from the church and she was friends with the elder’s daughter.

The sexual abuse started with tongue kissing and eventually progressed to forcible oral copulation. As BCB testified, “I feel like [Neill’s] position as an elder contributed to his power over me. I now think that I was brainwashed into thinking that speaking to people outside the church…would bring reproach upon Jehovah’s name.”

Although the child sex abuse allegations were eventually reported to other elders, BCB was forced to discuss the abuse in front of a group of men that included her alleged abuser. Commenting on how difficult this experience was, BCB explained:

It was already very hard to talk about sex in a room full of men. It was especially hard to talk about what [the elder] had done to me while he was sitting there in front of me. I didn’t feel like it was a safe environment and I was scared of what the consequences would be If I told the whole truth.

What do think about this scandal and the parallels that have been drawn between it and the Catholic Church? Share your comments with us on Facebook & Google+.

For more than 30 years, the Savage Law Firm has been devoted to defending the rights of sexual abuse survivors, helping them shed light on the heinous actions of their abusers and ultimately helping them obtain both the justice and compensation they need and deserve.

If you or a loved one has been sexually abused by a religious leader or by anyone, we encourage you to learn more about your rights and how we can help you by attending a free, no obligations initial consult.