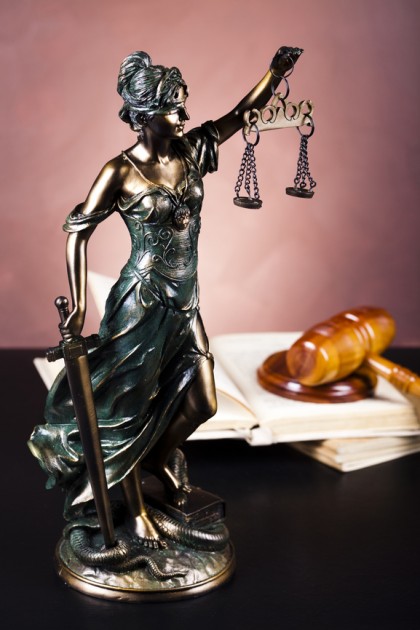 Today, child pornography victims won an important court victory in  preventing additional copies being made for defense experts of images depicting them.

Judge Kimberly J. Mueller of the U.S. District Court for the Eastern District of California held that the Adam Walsh Child and Protection Safety Act of 2006 permitted the Government to refuse making a mirror copy of computer media seized from a criminal defendant as part of a child pornography prosecution.

Instead of proliferating copies of the materials, Judge Mueller held that Government could require that a defense attorney and any defense computer expert examine the existing materials in a secure government facility.

Background on the Ruling

In a brief filed earlier this summer, Carol Hepburn and Professor Paul Cassell of the  S.J. Quinney College of Law at the University of Utah argued on behalf of a child pornography victim, identified only as “Vicky,” that it was improper to order duplication of images showing Vicky as a young child being sexually abused.

The Government had seized the images from defendant Albert Lee Mitchell as a part of a federal child pornography prosecution.  The defense asked for the Government to make duplicates of the images for its expert to review.

Vicky herself also filed a declaration with the court explaining that:

If the defense expert takes the computer media out of the control of law enforcement there will be other people in her office who may likely see my images.  There is always the possibility that the media is lost or transmitted further to someone else.  I am horrified at the prospect of the justice system somehow facilitating more and more people seeing what is the record of my nightmares… The spread of these videos and images is like a cancer that has spread and is uncontrollable.

In a 16-page ruling available here, Judge Mueller agreed with Vicky’s position.  The Judge explained that “the record does not establish that . . . the government has not made the defendant’s hard drive ‘reasonably available’ by providing ‘ample opportunity ‘ for inspection.”  The Judge accordingly refused the defense request to allow copying and required the defense to examine the hard drive within the Homeland Security Investigations office in Sacramento.

Importance of this Ruling

Ms. Hepburn called the ruling an important victory for crime victims, explaining that:

This ruling makes clear that victims need not worry that additional copies of the images of their sex abuse might be copied and provided to the defendants’ legal teams.  Once law enforcement secures child pornography images as part of a criminal investigation, the images will be secure and go no further.  Preventing the further spread of these horrific images and videos is essential to prevent further harm to child pornography victims.

Carol Hepburn has represented Vicky and other child pornography victims in courts around the country, seeking restitution and asserting their rights within the criminal justice system.   Also representing Vicky was San Jose-based attorney Michael J. Garvin of the law firm of Sheuerman, Martini,  Tabari, Zenere and Garvin.

If you or a loved one has been a subject of child pornography, we encourage you to learn more about your rights and how we can help you by attending a free, no obligations initial consult.

Disclaimer: We cannot guarantee results in any particular case. The cases described in this website are only examples.