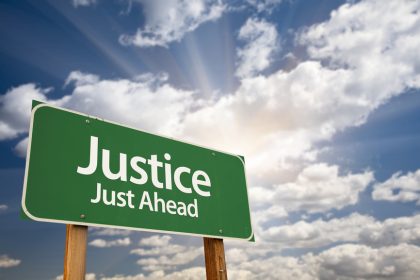 Now an adult under 40, the survivor, known as “Sarah” in court documents, has been awarded $4,200 by U.S. District Judge Nicholas G. Garaufis.

Background on the Case

Although there was no evidence that the man had produced child pornography, federal authorities did find that he downloaded illicit images of children from file sharing sites, including four videos of Sarah, and allowed others to download these images and videos from his computer.

Explaining the impacts that these videos and the sexual abuse have had on Sarah, Carol Hepburn stated:

For this particular victim, the effects of this crime upon her and all of the crimes for all of the defendants who are trafficking in her images has injured her so badly that she is not employable. She’s afraid to go out… She’s not capable of going out of the house without some trusted friend with her…The restitution literally puts food on her table.

While the man could have faced up to 10 years in prison for his crimes, he was ultimately sentenced to time served in prison and 10 years of federal probation, as well as the payment of restitution to Sarah.

To check out the court documents for this case, click here.

To date, 95 different cases have led to Sarah being awarded about $393,000 in restitution from various courts. While Carol Hepburn has estimated that Sarah’s overall loss due to her victimization is at least $2.7 million (for a lifetime of counseling and lost wages), to date, Sarah has only received about $22,000 in payments – less than 6 percent of the total awards she is owed.

Despite this difficulty, however, pursuing justice and financial recovery for these sexual abuse survivors is admirable and just. It also sends a powerful message to anyone out there who downloads, views or shares such illicit images of children.

At the Savage Law Firm, our Portland child sex abuse attorneys understand that no amount of money can ever make up for childhood sexual abuse. However, we also know that helping abuse survivors obtain compensation from their abusers and the people who possess images of them can be crucial to helping them obtain:

If you or a loved one has been a subject of child pornography, we encourage you to learn more about your rights and how we can help you by attending a free, no obligations initial consult.