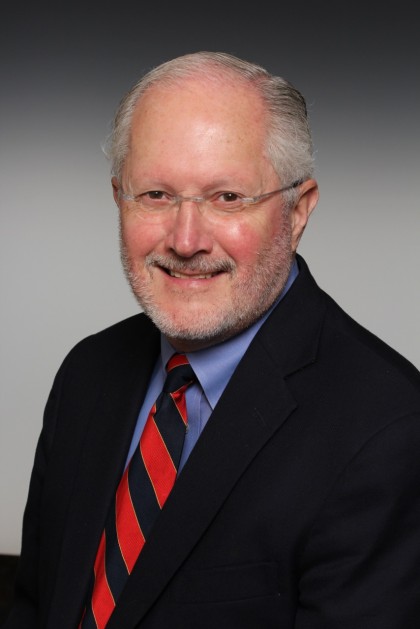 During the last 30 years, J. William (Bill) Savage has represented hundreds of individuals who have suffered serious injuries and trauma from auto accidents, medical negligence, sex abuse and other wrongful acts. Bill has represented people of all ages, from young children to adults, who have been injured or traumatized.

Bill has been successful in recovering millions of dollars in a wide variety of cases. These have included actions against state governments for inadequate supervision of sex offenders, actions against public figures for violence against women, and actions against hospitals and doctors for medical negligence. Bill is an active member in state and national trial lawyer associations.

In 1999, Bill was one of 48 attorneys who were invited to attend Gerry Spence’s Trial Lawyers College at the Thunderhead Ranch in Wyoming. The 31-day college brought together some of the best trial lawyers in America, including Morris Dees, Milton Grimes, Paul Luvera and Gerry Spence. The Trial Lawyers College is a personal and professional experience that few trial lawyers have been privileged to attend.

Bill is admitted to practice in all state and federal courts in Oregon as well as all state courts in the State of Washington, and the US District Court of the Western District of Washington. He is also admitted to practice before the Ninth Circuit, United States Court of Appeals, the Federal Circuit, United States Court of Appeals, and the United States Supreme Court. Bill has been active in local, state and national bar associations. He is listed in Who’s Who in American Law and has earned an AV Rating, the top professional rating for both legal skill and integrity, from Martindale-Hubble, the leading lawyer evaluation service in the nation. Bill is a member of the Oregon Trial Lawyers Association and the American Association for Justice.

Disclaimer: We cannot guarantee results in any particular case. The cases described in this website are only examples.