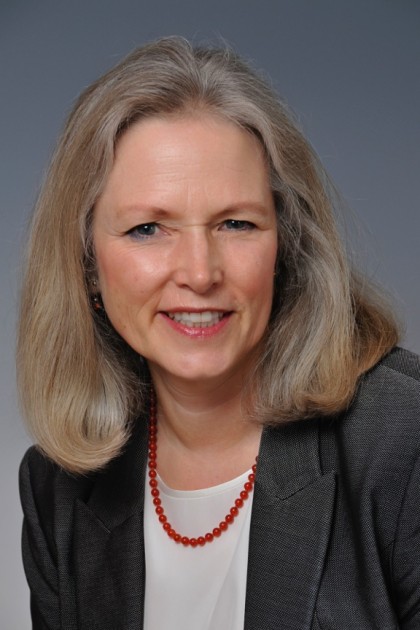 Seattle native Carol L. Hepburn has been a practicing attorney in Washington State since 1978. A graduate of Reed College (1975) and the Lewis and Clark Law School (1978) in Portland, Oregon, Ms. Hepburn has been a lifelong resident of the Pacific Northwest. Her father served as a political appointee in the administrations of four succeeding presidents in the Social Security Administration, Health Education and Welfare Department, and the Administration on Aging. Her mother was a life-long federal civil servant in agencies from the Office of Economic Opportunity to the Agency on International Development.

Following law school graduation, Carol was admitted to practice in the State of Washington in 1978, and worked in the King County Prosecuting Attorney’s office for four years. Her work as a prosecutor included sex crimes prosecutions, fraud, juvenile cases, felony trials and felony appeals. After leaving the prosecutor’s office, Carol started into private practice.

Her private practice has focused on personal injury and wrongful death cases. A large part Carol’s practice has involved maritime and admiralty cases. Special federal laws and maritime cases protect injured seamen, and Carol has utilized these protections in representing injured fishermen, merchant mariners, ferry workers, tug crews, and others. One of Carol’s close family members was a long-time commercial fisherman on the West Coast fishing for rock fish and tuna. Carol has prosecuted maritime cases arising in Washington, Oregon, Alaska, and Texas.

Since her early days as an attorney, Carol has also had a special interest in the protection of crime victims. In her work as a civil lawyer, Carol has assisted crime victims in recovering substantial restitution as well as civil money damages. Her clients in this regard have included rape victims, sex abuse victims, victims of child sex abuse, and victims of child pornography. Currently, Ms. Hepburn is one of only a few lawyers who are leading a national effort in the U.S. to recover substantial damages for victims of child pornography.

Additionally, Carol is a member of an international working group focused on identifying child sex abuse victims and enhancing the support services available to them. This group recently rolled out a new initiative, including a survivors’ survey, in order to better understand victims’ experiences and ongoing challenges. The goal is “to better understand the impacts of this crime and to determine what policy, legislative and therapeutic changes are required to respond to the needs of these victims.”

In 2003, Carol was admitted to practice in Oregon, and has also practiced in Oregon since then. Her practice there has been primarily in conjunction with that of her husband, J. William Savage, who has practiced in Oregon for 32 years. Carol and her husband also represent the victims of medical negligence cases. Mr. Savage has been actively engaged in representing plaintiffs in medical negligence cases for over 20 years in Oregon and Washington. In 2008, Carol and Bill were successful in obtaining the largest malpractice settlement in Oregon’s history – exceeding $11 million – for an historic case involving a pediatric brain injury.

To each of her cases, Carol brings not only significant experience as a trial lawyer, but also the compassion and dedication of a devoted advocate. She understands and appreciates the difficult circumstances in which the victims of wrongful conduct often find themselves. She has the knowledge, skill and perseverance that has proven itself again and again, to find justice and accountability for the benefit of her clients. Carol’s work has been recognized by her peers, and by the Martindale-Hubbell peer rating service that has given Carol its “A” highest rating.