Research consistently shows that for nurses, the risk of making a medical error significantly increases when work shifts are longer than 12 hours, when nurses work overtime or when nurses work more than 40 hours per week. Yet, hospitals in many states continue to force nurses to work mandatory overtime, putting patients at risk and impairing many nurses’ job satisfaction.

However, in 16 states, including Oregon and Washington, laws restrict mandatory overtime hours for nurses. A new study released in January 2012 shows that these laws are helping to reduce nurses’ total overtime hours, likely saving a number of patients from having to pursue the remedies available through a Portland nursing malpractice attorney. 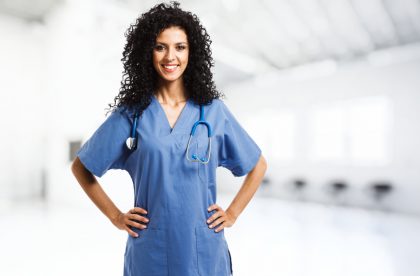 Among states that regulate mandatory overtime for nurses, laws vary to some degree. Some states prohibit mandatory overtime altogether, while others limit total work hours. In Oregon, for instance, hospitals may not require a nurse to work more than 48 hours in a week or more than 12 consecutive hours in any 24-hour period. Washington law, on the other hand, makes it clear that acceptance of “mandatory” overtime by a nurse is strictly voluntary, and no adverse actions may be taken against a nurse who refuses to work overtime (most states that regulate mandatory overtime still allow nurses to work voluntary overtime hours).

“The purpose of capping mandatory overtime is to make hospitals safer for patients and nurses,” said Dr. Carol Brewer, one of the lead investigators for the study. “The laws seem to be accomplishing their objective.” While patient safety is the main focus of mandatory overtime caps, the study’s authors noted that the laws also likely have a positive effect on nurse retention, as they help maintain a healthy balance between nurses’ work and home lives.

In Washington and Oregon, and throughout the United States, laws that keep nurses from being forced to work unreasonably long hours are proving to be a boon to patient safety. Yet, no law can prevent all medical errors from occurring. If your life has been affected by a nursing mistake, you can collect the compensation you deserve and encourage safer hospital practices by taking legal action. Contact a medical malpractice attorney to learn more.