Walking down the average city street in America, it seems like almost everyone is plugged into an iPod, a Smartphone or some other mobile device that requires full auditory attention. According to one new study, the number of pedestrian accidents has been skyrocketing as more people slip in earbuds for their daily foot travel. 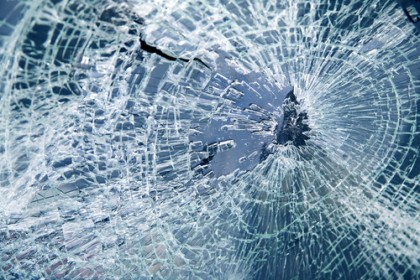 According to a new study, traffic accident rates have significantly increased as the result of pedestrians wearing headphones or headsets while walking.

Triple the Pedestrian Risk Compared to Six Years Ago

New research published in early 2012 shows that the number of cases involving death or serious injuries to pedestrians wearing headphones has proliferated in recent years. Researchers studied pedestrian accident data over a six-year period. In 2004-2005, just 16 cases were recorded of American pedestrians being seriously injured or killed near roadways or railways while wearing headphones. By 2010-2011, the number had increased threefold to 47.

The head author of the study, an associate professor of pediatrics at the University of Maryland School of Medicine, said in a statement that as technological advances allow more and more enticing mobile devices to be produced, the risk of injury from distraction and the blocking out of auditory warnings increases. Some sort of warning was sounded from the vehicle (a car horn or train whistle) in well over a quarter of the pedestrian-vehicle incidents studied.

Even if you were wearing headphones when you were struck by a vehicle, the driver may still be at least partially at fault for your injuries. If you have been involved in a pedestrian crash or another type of motor vehicle accident, contact a personal injury lawyer today to find out whether you may be entitled to financial compensation.