8 Most Harmful Products in Schools: A Look at the Products that Regularly Injure Children at School

8 Most Harmful Products in Schools: A Look at the Products that Regularly Injure Children at School

Although schools can be valuable places of learning for children, they may also expose kids to some risks and harm, especially when certain products are around.

Looking to identify the items that cause the most injuries to schoolchildren each year, researchers at HealthGrove recently analyzed nearly two decades of data from the Consumer Products Safety Commission (CPSC). And what they found is that some of the most common items in schools often end up being sources of injuries to school kids.

Riskiest Items in Schools: The Products that Cause the Most Injuries to Kids 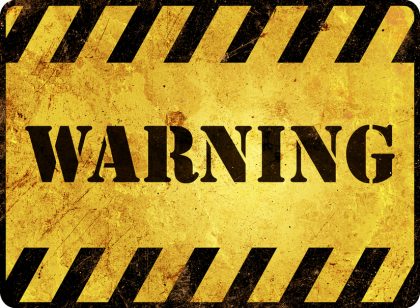 According to HealthGrove’s findings, the products that tend to cause the most harm to schoolchildren include:

If you or a loved one has been harmed by a defective, faulty or dangerous product, you can rely on a Portland personal injury lawyer at the Savage Law Firm for experienced help and aggressive legal advocacy.