6 Celebrities Who Had Misdiagnosed Medical Cases

6 Celebrities Who Had Misdiagnosed Medical Cases

Getting misdiagnosed with a condition that you don’t have is more common than you might think. According to one study, diagnostic errors occur in as many as 12 million people – or 1-in-20 American adults to be more exact.1 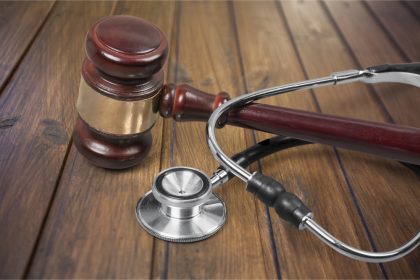 Certain medical conditions such as cancer or heart disease can be fatal, if not diagnosed and treated soon enough? If you or a loved one has suffered as a result of a misdiagnosis, then contact our Portland Personal Injury Lawyer at the Savage Law Firm for experience, aggressive advocacy, and pursuit of fair and just compensation for your injuries, medical costs, and other loses.

2“In the Lyme Light: 10 Celebrities Diagnosed with the Painful Tick-Borne Disease,” published in Fox News, July 2015.

5“Minutes Mattered the Day Pat Ward Was Brought Back to Life,” published in Herald Net, Sept. 2017.

6“Kelly Clarkson Reveals She Was Misdiagnosed with Cancer the Day of the 2006 Grammys,” published in Daily News, Feb. 2017.